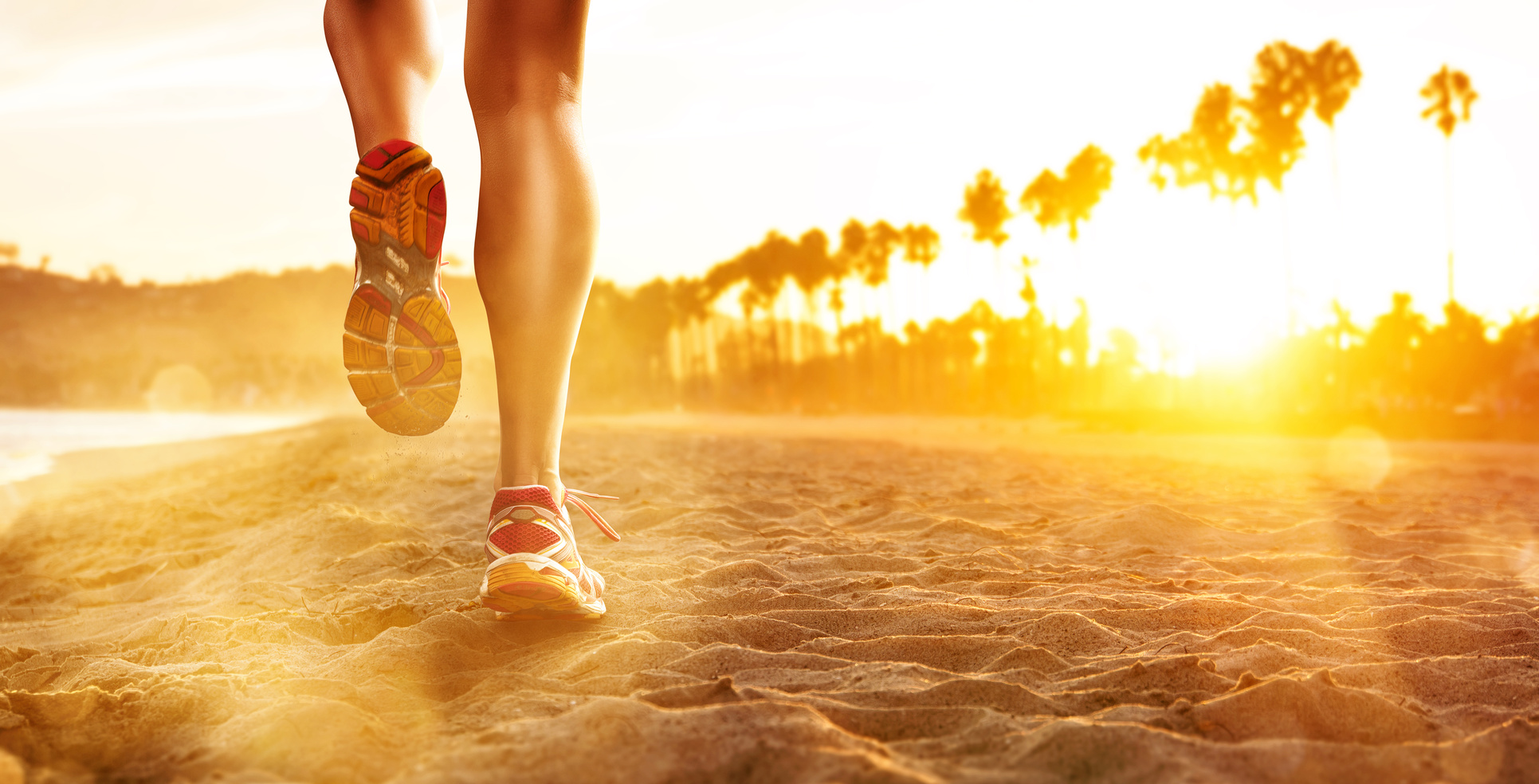 My friend, Tosin, sent me a Skype message on Friday telling me she had not been motivated to run in the morning.
You see, I used to drop her at her run take-off point every 4.45 am while I went to work(discipline) . On Saturdays she’d call to ask me if I was finally interested in following her for a Saturday round. I will confess here for the first time why i never followed her!
I had been so unfit! Jogging beside a lady who runs 11km without breaking sweat would be too embarrassing for an egotistical male human like me(demotivation) . But I’ll tell you what– she doesn’t know what’s going to hit her. I’ve been on the thread mill thrice a week for almost a month now(discipline) . I will be the one calling her for a Saturday jog (motivation) in another three weeks while she whines about not working out. 🙂

In the article by Leo Babauta, he says discipline is a myth. “When people talk about wanting discipline in their lives, they usually mean they want to be more consistent at something. Maybe that’s exercise, or meditation, or writing, or some other creative activity, or finances, or eating, or productivity at work.

“These are all doable without the concept of discipline. What you want is to build habits instead.

Habits are the key to consistency. Not discipline. But is this true? As you would know if you are subscribed to the HighLifer newsletter or if you’ve followed my last posts, you would know that I have been hitting the gym for regular morning workouts. I have gotten to that point where muscles ache and ligaments get sprained. But my habit of going to the gym on Mondays, Wednesdays and Fridays have converted to discipline. This habit had been initially fueled by the motivation to live healthier, chop off belly fat, and look better.

So if I were to talk to Tosin again, I would ask her to focus on the habit of allowing me to drop her off where she jogs from. The motivation would be to make sure I don’t make a sissy out of her.

Did I also mention that you should measure success? Motivation increases when success is measured and change(positive or negative) is noticed. I have my tape measure where I measure my belly circumference. At the same time, I am checking my weight to make sure I’m adding more muscle mass(that’s one of my objectives). This works same with career. Are you measuring your success at work? What have you gained this year, this month or this week?Document it! But that’s also what LinkedIn is for.

What motivations do you have that can fuel a  habit? Are you measuring your success?

Productivity Hacks Define WHO YOU ARE!
5