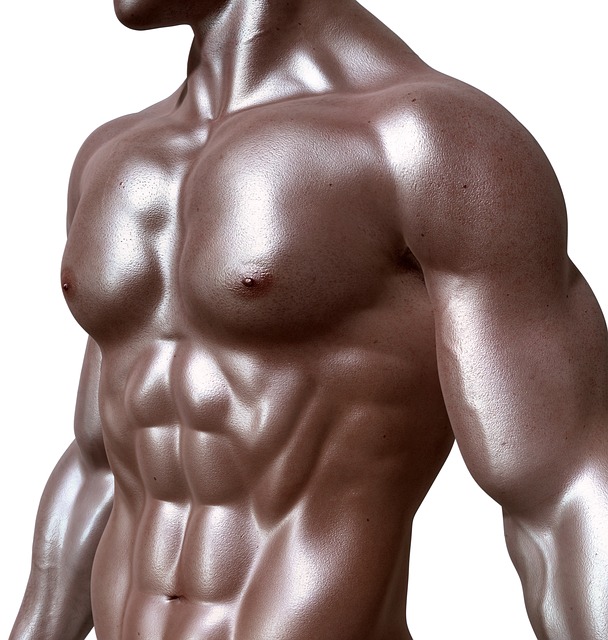 In 2009, I met Kolade an old secondary school classmate of mine. He was thrilled to see me! We hadn’t seen since 2000 when I left school. The first thing he noticed was, in his words, fresh face, no pimples. Second, he noticed that the then very slim Seye Kuyinu was no longer slim. Then he scanned my body in utter amazement when he looked at my abdominal region. “Seye, who would think you can grow a potbelly?”. Almost with pride, I snorted some response about how I thought I could not die thin or something. And then I wore my growing pot-belly with pride.

Wearing suits for meetings were a thing of pride too. I looked like those rich old business men in suit and a protruding belly, smiling with approval at anyone’s comment about my belly. Some people started asking if I drank beer. But for me, it was just me getting fat and I loved it. Who wouldn’t love becoming fat after more than 17 years with the slim boy tag? I ran my own business so that meant sitting at home most times, working late at night and sleeping at whatever time I wanted. My friend, Solomon Sydelle, tried educating me about pot-bellies and why eating at night made for fast growth of a belly. I only listened.

6 years later, everyone’s comment at work  about my physique centered around my belly and then it became uncomfortable. I went to see an aunt one weekend when she looked at my stomach and commented, ‘na wa o! see your stomach. ugghhh’. This made me think more about how I looked. Talking about how I looked, I couldn’t bear seeing myself topless in front of a mirror. That’s when I thought I had to do something about it.

The challenge was to totally obliterate my pot-belly and in turn transform this one bag of belly into six-packs. For this, I got the following

The first lesson in taking down extra abdominal fat is to quit eating at night. I knew this. I know this. But that was the hardest part for me. My average lunch period fell around 1pm. Which meant that hunger came knocking around 6pm. But at 6pm I was in transit home. My average get-home time is 8pm. Having dinner at 8pm would be wrong at this time. But my first day had me break my commitment like a vase! I got home really late and hungry. I had to take something light: indomie to the rescue. That also meant that workout went down the drain. I was looking forward to the next day to regain what I had lost the previous.

On the next day, I got in later than the first due to longer hours. I was committed to not eating. Yes, I had to make sure I wasn’t eating. However, I could not work out because I was too tired. Same for the third night.

After the three weeks, I had gotten my plan in place:

I followed through with all of these and saw drastic improvements. Of course no one commended me for this. But it was noticeable that no one could comment on any potbellies because my shirt hid the bit of stomach for the most part.

Conclusion and what’s next

My fourth week was the most challenging. No abs were appearing anywhere. Almost felt like the 6 pack ordained for me before the creation of the world had evaded me for neglecting them all these years. I worked extra hard this last week. I then worked even harder trying to finish up on the HighLifer website and preparation for the HighLifer launch and somehow gave less attention to my body.

I have learned a lot from this experience. It’s a whole month of working on my stomach. I am not six-pack ripped(yet) but I have definitely lost the belly. I will be continuing work on my stomach to develop this forsaken abs.

To make this type of change, especially when it has to do with a body transformation,  a lifestyle change is absolutely critical. Sleeping better(earlier) and properly planning my diet would have been a plus. Those are things that I would do differently. I should have put a picture up on my vision board of a body type I was going to visualize with.

Dedication to the 7 minute abs app worked really great in reducing the tummy fat.  Of course, you don’t notice any changes in a few days. You just need to somehow ‘believe’ that changes are happening in your body.

One big mistake I made though was to think I could get a six-pack from a potbelly  all in one month; yet I didn’t adjust my lifestyle to accommodate the change.

A couple of people asked that they join me in some of these challenges. Please feel free to email [email protected] if you want to join in any challenge. Let’s do this together!

From pot-belly to abs in 30 days

Experiments I’ve been vegetarian for only 9 days, here’s w…

Experiments How I stopped the 7 year soda addiction
6