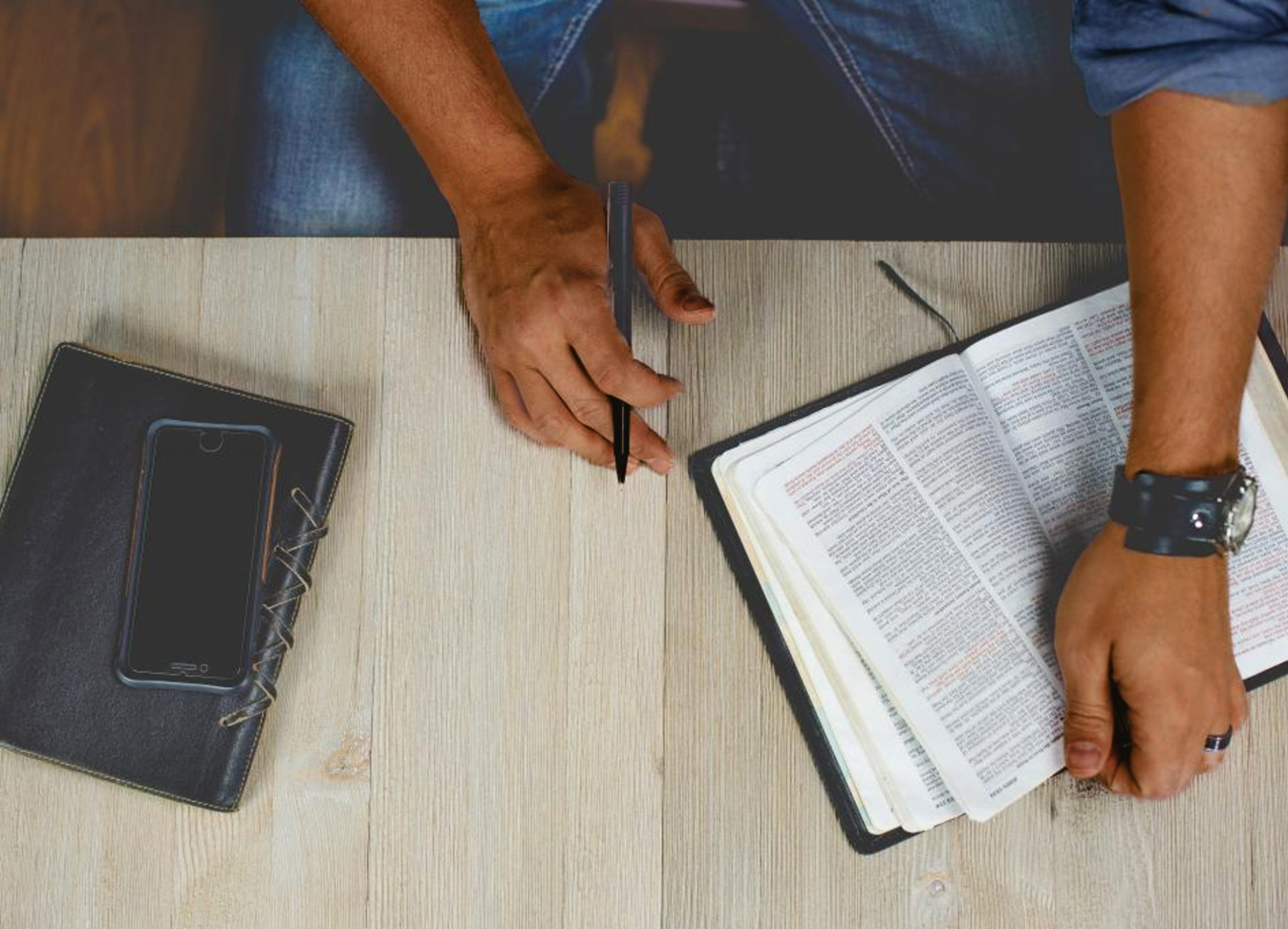 Sometimes looking at a challenge from a different angle can get you to tackle it better. That approach is called Inversion. Warren Buffet’s business partner, Charlie Munger was one person who believed in Inversion. “(Jacobi) knew that it is in the nature of things that many hard problems are best solved when they are addressed backward,” Munger counsels.

“(Jacobi) knew that it is in the nature of things that many hard problems are best solved when they are addressed backward,” Munger counsels.

It is not enough to think about difficult problems one way. You need to think about them forward and backward. “Indeed,” says Munger, “many problems can’t be solved forward.”

“Say you want to create more innovation at your organization. Thinking forward, you’d think about all of the things you could do to foster innovation. If you look at the problem by inversion, however, you’d think about all the things you could do that would discourage innovation. Ideally, you’d avoid those things. Sounds simple right? I bet your organization does some of those ‘stupid’ things today.

That in mind, I realized a while ago that I spent a lot of time being busy while at the same time killing other aspects of my life- especially my social, emotional, spiritual and physical life. The solutions I have come up with are largely influenced by Tim Ferris- some of which I list here.

Personal Growth The difference between average performers and top …