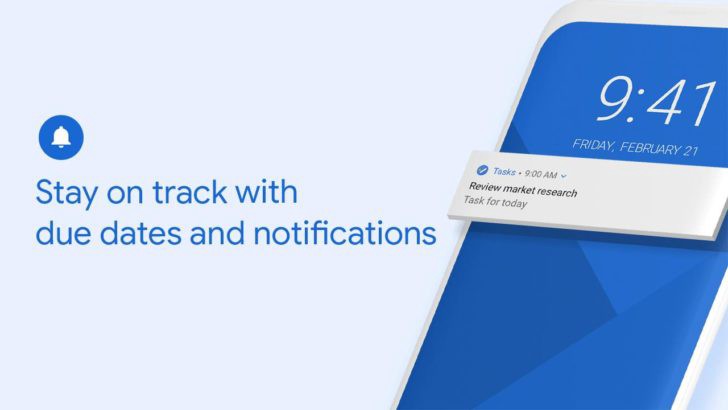 In April of 2018, Google announced a stand-alone app for tasks management called(yes you got it right) Google Tasks. The announcement was made alongside the release of the redesign of the Gmail interface. I thought it was a very smart move. Google Tasks was going to take a right-hand seat on the interface of the Gmail inbox.

This would naturally allow for you to add tasks to your to-do list while sorting your emails. The Google Tasks app interface looked clean, fast and easy to use.  Then I started to notice the flaws- inability to assign tasks, no calendar sync support, inability to assign a time to tasks, no semantic input functionality, no desktop support.

I understand Google’s direction of taking apps to the browser and can be avoided by security like zero trust solution. The problem is 1000s of apps will not make it to the browser anytime soon. I want to work on my photoshop or IDE tool and then when an idea comes to mind, I can press a shortcut that pops up on my computer, write down the idea as a to-do and then move on.  I don’t want to have to start up a browser, go to my Gmail to write down a quick task.

I am mostly disappointed that Google did not even think of making a browser stand-alone for this app. Neither did they think of making this sync with the tasks on Google Calendar. I think this is poor thinking if you ask me!

Would it not be sweet if  I could type “Buy milk at 2pm tomorrow” and then a reminder is set for 2pm tomorrow for me to buy some milk?  Well, Wunderlist does this and Google Tasks is just bland. In fact, you can’t add a time to your tasks. Just dates! At this age!

I have found to-do lists to be crucial to functioning with family and friends when we plan events, small projects and groceries.

I want to be able to add ‘buy more milk’ to the house grocery list and assign it to someone. Google Tasks would have done that if it wasn’t such a meaningless tool.

I believe strongly that good tasks management routines could save you a lot of time, and so save you some money and so save your life.  Google Tasks is just not cut out for that job.

I will write in an upcoming post how I use Wunderlist for tasks management.