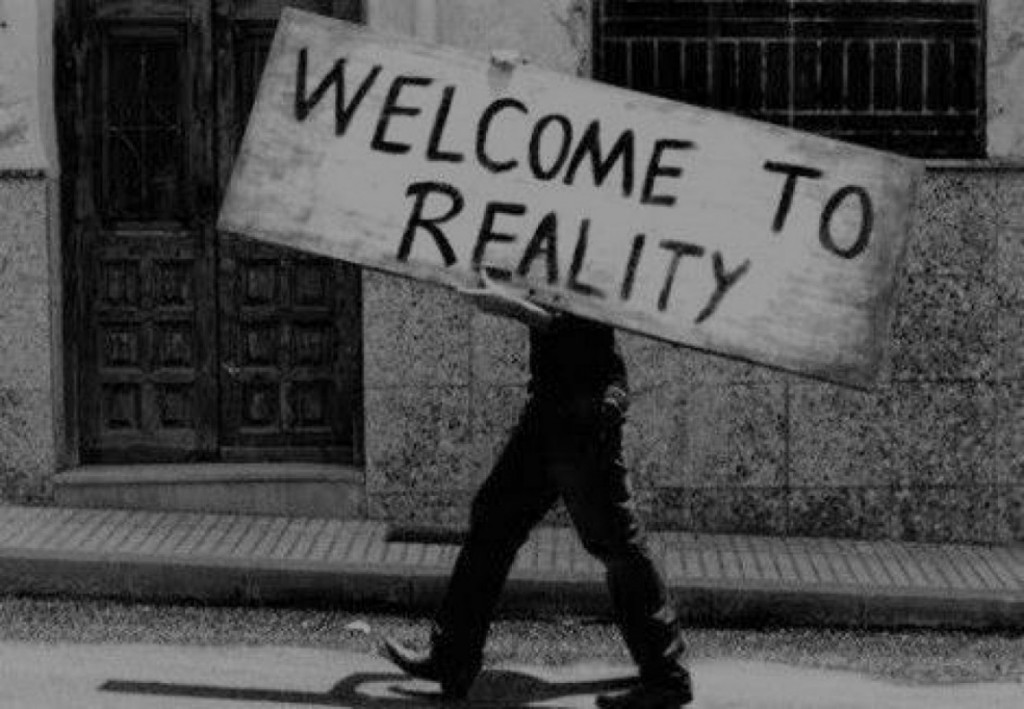 So life is unfair to you! Here’s what to do lemons and lemonades again" />
Life Hacks

So life is unfair to you! Here’s what to do lemons and lemonades again

Oh yeah! Welcome to reality! Life does suck. And it sucks for everyone. Including your Facebook friends who put up grand pictures of them on a vacation to Paris! And that friend of yours who got that awesome job at that company you’ve always coveted.

According to an article I once saw on Greatist, strength is not what you think it is or what the world has told you it is. Strength is not your loud voice or your angry rally cries. Strength is in keeping a positive heart in a negative world, a sensitive soul in a cruel world that often feels beyond the realm of soulless. There is a strength in not letting this world swallow you and spit you out as someone who thinks preaching their opinion off the highest mountain is what brave people do.

Courage is listening when your knuckles are going white from clenching down on the arms of your chair. Courage is respect and not letting any number of heartbreaks sour you from believing that there is good, there is love, there is something in this mad world to have hope for.

I want you to know that within you lies something integral to this world. You’re a puzzle piece that fits into the grander framework of humanity. Today is a whole new day, and you can turn it all around in one quick decision to do something, anything, different than how you’ve done it before. Change comes slowly and then all at once. You will think you’re going down the long tunnel of darkness until it happens, until you’re renewed. Trust that it’s coming. Trust that something bigger is forming. Trust your tender heart. Trust your wild ideas. Take the chance. Say no when it doesn’t light you up. Follow whatever within you tells you that you’re doing something that makes you come alive.

I want you to know that the only waste here would be for you to sleep through your life. The only thing you could do wrong is to opt out of who you are, to forgo whatever fights come out of you. Because something does fight within you to be said, to be done—no matter how small or seemingly inconsequential you think it is. You can change a heart in the most ordinary gesture. Don’t let this world harden you until all you see is what’s going wrong, what’s bad. Because the thing no one tells you is there is as much good as there is bad. As much darkness as there is light. It simply depends on where you focus your eyes.

Who needs to convert water to wine? What happened to lemons to lemonade?

So life is unfair to you! Here’s what to do

Life Hacks 5 Things I do to get myself motivated again