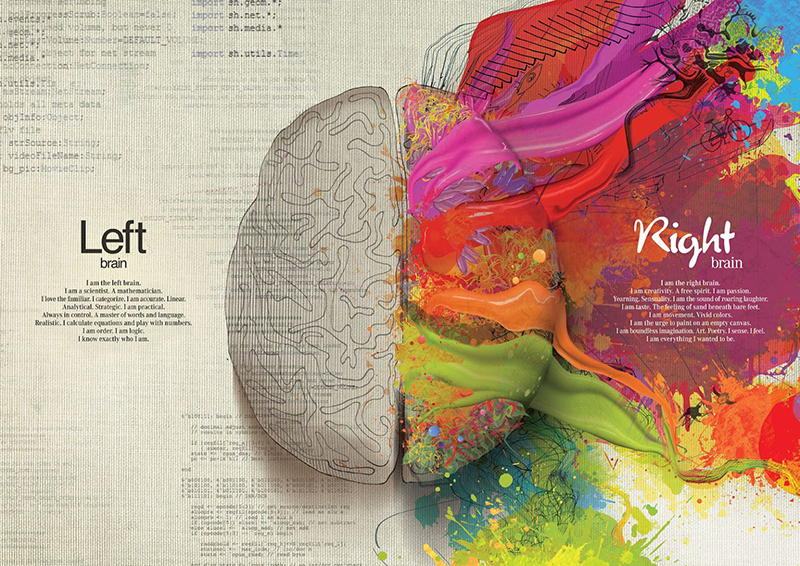 A girl breaks up with her boyfriend, a struggling writer due to his lack of progress. He had been suffering from the writers block. In his frustration, he bumps into his ex-wife’s brother who offers him a nootropic called NZT-48.  He returns ot his apartment, takes the drug and his life changes. He cleans his apartment obsessively in a few hours, and finishes writing his new book.

The next day, the effects having worn off, he brings the pages he wrote to his publisher, who praises them. He later gets a job from a brokerage firm, starts making money from daily intake of NZT-48, bought from Healthy Body Healthy Mind, which now makes him super smart. A snapshot into the movie, Limitless.

Like every other person I know who has watched the movie, you somehow wish NZT-48 drug was not fiction and didn’t come with side effects and that you could find them to use.

Well, NZT-48 is pure fiction. But there are similar drugs to NZT-48 and I will be experiment on a few of them with reason. Nootropics, as they are collectively called are cognitive enhancing substances that come in a wide variety and all have different impacts on the brain. Many nootropics can be purchased over the Internet or in a store, whereas other nootropics need to be prescribed by a doctor first. These prescription nootropics are typically referred to as smart drugs and they have very strong positive effects and side effects on the consumer. “Standard” nootropics tend to be milder in effect but also safer in consumption.

What most of them do is increase focus to razor-sharp levels and greatly boost productivity. A colleague of mine told me a story of his former boss who was always in the zone. One day, he talked to his boss about how he couldn’t design because his head was blocked. She gave him a tiny pinch of a mystery drug which he expressed to me opened up his creativity like he had never seen before.

I have done a bit of research on smart drugs(which I will for now refer to as nootropics) and here are a few I have found interesting:

The strongest I have seen is Modafinil also called Provigil. It’s effects like every nootropic varies from person to person. Modafinil is known for its ability to increase attention span, improve working memory and increase energy levels. It is only gotten by prescription. I went ahead to search the ‘dark web’ to find out if I could get ‘suppliers’. Like everything, that came at a price.

The only pharmacy I have seen that will dispense this(only with a doctor’s note) is MedPlus. It’s usually prescribed to people suffering from narcolepsy or ADHD.

Possible side effects are headache, nausea and anxiety. Depending on what it is to you, a positive/negative side effect is a loss of appetite.

Also known as ALCAR is a great natural energy booster. The amino acid helps our mitochondria increase its energy production, thus providing more mental and physical energy for us. It’s good for newbies because it’s safe.

This amino acid is one interesting one. When used intelligently, L tyrosine can eradicate any sleepiness after a short night and give you laser-like focus. It’s also used to combat physical and mental fatigue and stress, thus being ideal for college students or even soldiers! L tyrosine is one of the most underestimated nootropics in my opinionYour body will most likely build a tolerance towards its effects if you supplement daily with it.

If you want to work a few hours more or withstand stressful times, L tyrosine is known to help.

This natural herb is used for its energy and mood boosting properties as well as its ability to combat stress. Used for bipolar patients and to burn off belly fat.

I first got wind of this coffee on a Tim Ferris podcast where he recommended it’s amazing effects.  I thought it was pretty interesting getting postive reviews on TIME and Bon Appetite.  You check this page out with a video to the product.

I have never taken any performance enhancers(except you would attribute that to coffee). I have never taken any of the psychedelics(marijuana etc). I am interested in trying out L Tyrosine and 4sigmatic’s Mushroom Coffee.  The experiment will be to find out what it feels like to take a smart drug then find out how to replicate its effects without drugs. This will mean: