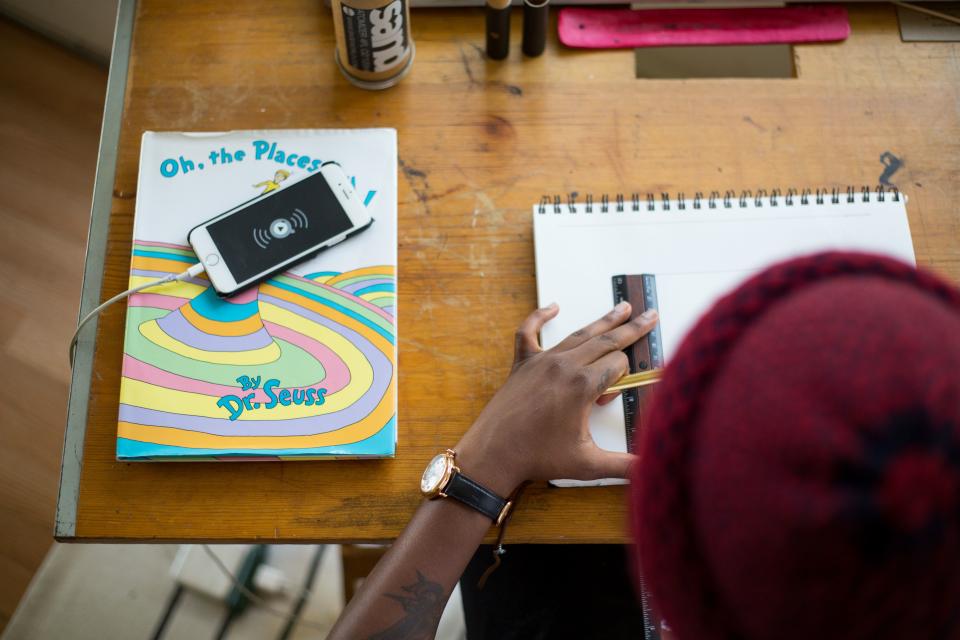 “If you can’t explain it simply, you don’t understand it well enough.” This is a quote that is often attributed to Albert Einstein.

The Feynman mental model is a model of learning named after Richard Feynman, a Nobel Awards Winning Physicist.He was called the Great Explainer for his ability to relay complex ideas to others in simple intuitive ways.  It’s a very powerful mental model. In fact, it’s a principle I have employed in my writing for HighLifer.

There was a story about Richard Feynman going into the mathematic department and then calling people to explain any idea to him as long as they used simple terminology. He would then explain the concepts reaching the same conclusions as the person who he challenged.

You can use the Feynman’s Technique to understand ideas you don’t get yet, you can use it to remember ideas better, you can also use it for a more efficient way to study.

In addition to helping you pinpoint those problem areas in the concept you’re trying to learn, the Feynman Technique gives you a quick, efficient way to shore up those areas using targeted learning. It’s a simple technique, but it’ll help you study much more efficiently once you put into action.

I mostly think that learning works best when you are very interested in what you want to learn. So put that in mind when you want to apply this.